What do Vincent van Gogh’s ideas and insights mean to artists today? In the exhibition 'When I Give, I Give Myself', 23 contemporary artists respond to letters written by Van Gogh. Until 17 January 2016.

The works of 23 Dutch and international artists and writers provide a contemporary trail through the permanent collection, placing Vincent van Gogh in a different light.

Vincent van Gogh wrote over 800 letters, mainly to his brother Theo. In these letters, he movingly describes his ambitions and his doubts, as well as what inspired and amazed him in the world around him. The ideas about art and life which Van Gogh expressed in his letters are inextricably linked to his work.

What do Van Gogh’s ideas and insights mean to artists and for art as it is practised today? The artists each received a specially selected Van Gogh letter. They responded in a piece of art, a letter or a poem.

Their surprising answers are displayed in the Van Gogh Museum among the works of Van Gogh.

Take a look at some of the works on display:

The Van Gogh Museum invited all students who are following a course in art or culture at a recognised Dutch educational institution to take part in an open call.

From nearly 70 submissions, the jury selected Being Unpolished by Gwen van den Bout as the winning artwork. This art installation has now been added to the exhibition.

‘You know what I often think about - what I said to you once, that, even if I wasn’t successful, I still believed that what I’d worked on would be continued.’

Vincent van Gogh wrote this in 1889. He couldn’t have imagined that over 125 years later, his art and ideas would still be relevant and inspire artists.

When I Give, I Give Myself shows how modern artists think about the same artistic and existential questions which Van Gogh asked himself, and reveal that - even 125 years after his death - Van Gogh still inspires and is current.

In 2015, we were working alongside various cultural institutions in Europe to commemorate the 125th anniversary of Vincent van Gogh’s death with special exhibitions and cultural events on the theme ‘125 yeas of inspiration’.

The exhibition is made possible by: 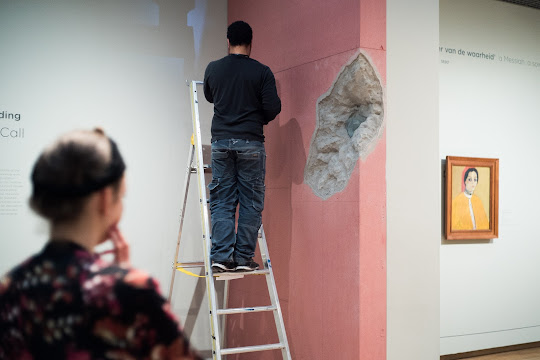 The jury selected 'Being Unpolished' by Gwen van den Bout (1992) as the winning artwork. 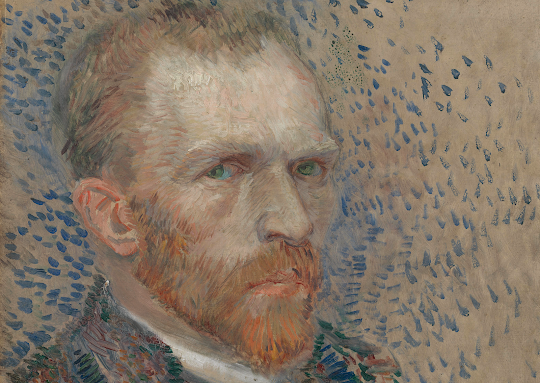 On 29 July 2015 it was exactly 125 years since Vincent van Gogh (1853-1890) died. Various European cultural institutions were organising exhibitions and events linked by the theme of ‘125 Years of Inspiration’.