Vincent van Gogh could only have dared hope that his work would someday become world-famous. The recently published biography shows how Jo van Gogh-Bonger played a crucial role in this.

The All for Vincent biography highlights the multifaceted life of Jo van Gogh-Bonger. Jo was Vincent's sister-in-law. She was a committed woman who bravely stood up in a world dominated by men. Vincent owes much of his fame to her.

All of Vincent's paintings

After two years of marriage to Theo, Vincent’s brother, Jo was widowed. She was 29 and now had to take care of her 1-year-old son Vincent Willem alone. Theo left all of Vincent’s paintings, drawings and letters in his possession to her. At the time, nobody appreciated their value. Thanks to Jo, that was set to change.

Letting the dream live on

Theo saw it as his job to introduce people to his brother’s work. Jo assumed this responsibility after her husband died, hoping that this would bring her closer to her beloved Theo. As a young widow and mother of a young child, continuing his mission was certainly not easy.

After Theo’s death, Jo moved from Paris back to the Netherlands. She tried to make ends meet and ran a guest house in Bussum. She also worked as a translator, from and into English. To bring in a little extra money, but primarily to raise awareness of Vincent, she sometimes sold one of his works. This is how the famous painting The Starry Night found its way to America.

Jo took an astute, strategical approach to raising awareness of Van Gogh’s art. In addition to selling paintings, she also organised (sales) exhibitions and loaned work to museums for exhibitions. In 1905, she was behind the largest Van Gogh exhibition ever, at the Stedelijk Museum in Amsterdam. Van Gogh’s work subsequently became increasingly popular, and the price of his art rose.

Shortly after Vincent’s death, Theo had mentioned his desire to bundle the captivating letters that his brother had sent to him. Jo took on responsibility for this, ordering the letters so that they could be published. This was a huge job. Vincent never dated his letters and Jo only knew him for a short period of time. In order to find out as much about Vincent as possible, Jo interviewed the Van Gogh family. By the time the letters were finally published, Jo had turned 51. Thanks to the book, appreciation of Vincent as an artist continued to grow.

We know that Jo sold 192 of Van Gogh’s paintings, as well as 55 works on paper. Shortly before her death in 1924, she reluctantly sold one final work to the National Gallery in London: Fourteen sunflowers in a vase. ‘It's a sacrifice for the sake of Vincent's glory’, she wrote to the Director. Jo understood how important it was to ensure that as many people as possible saw Van Gogh’s work. The painting would be given a good home in the National Gallery.

Jo had a clear vision when it came to selling works, but she also knew very well what she did not want to sell. These works stayed within the family. When Jo died in 1925 at the age of 62, all of the paintings and drawings that she had not sold, in addition to all of Vincent's letters, were inherited by her son Vincent Willem. These works are now at the heart of the Van Gogh Museum, which was founded by Vincent Willem in 1973. Thanks to his and his mother’s efforts, he was able to realise the dream of his father and uncle.

All for Vincent sheds new light on the development of the appreciation for the work of Vincent van Gogh. The publication is based on rich source material, such as Jo's diaries. The book was published on 18 September 2019 by Prometheus publishing house. All for Vincent is only available in Dutch, an English translation will follow.

Jo's diaries can be consulted in Dutch and English at: bongerdiaries.org. 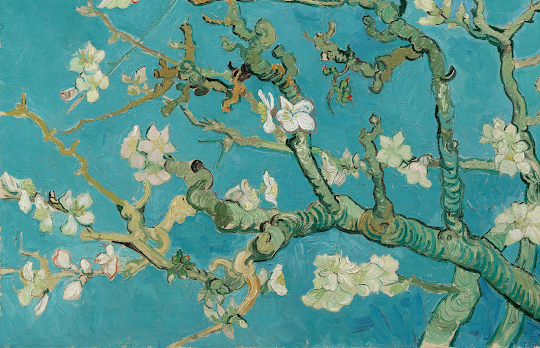 What special connection did Vincent have with his brother Theo? 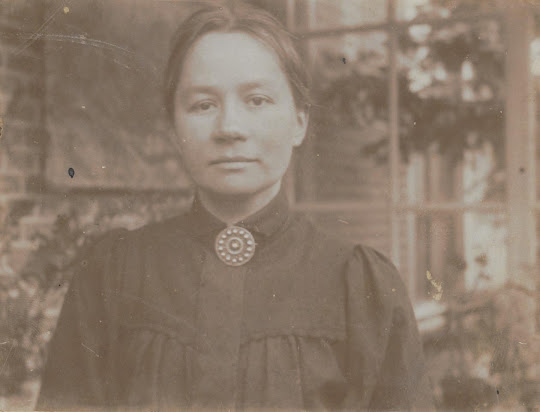